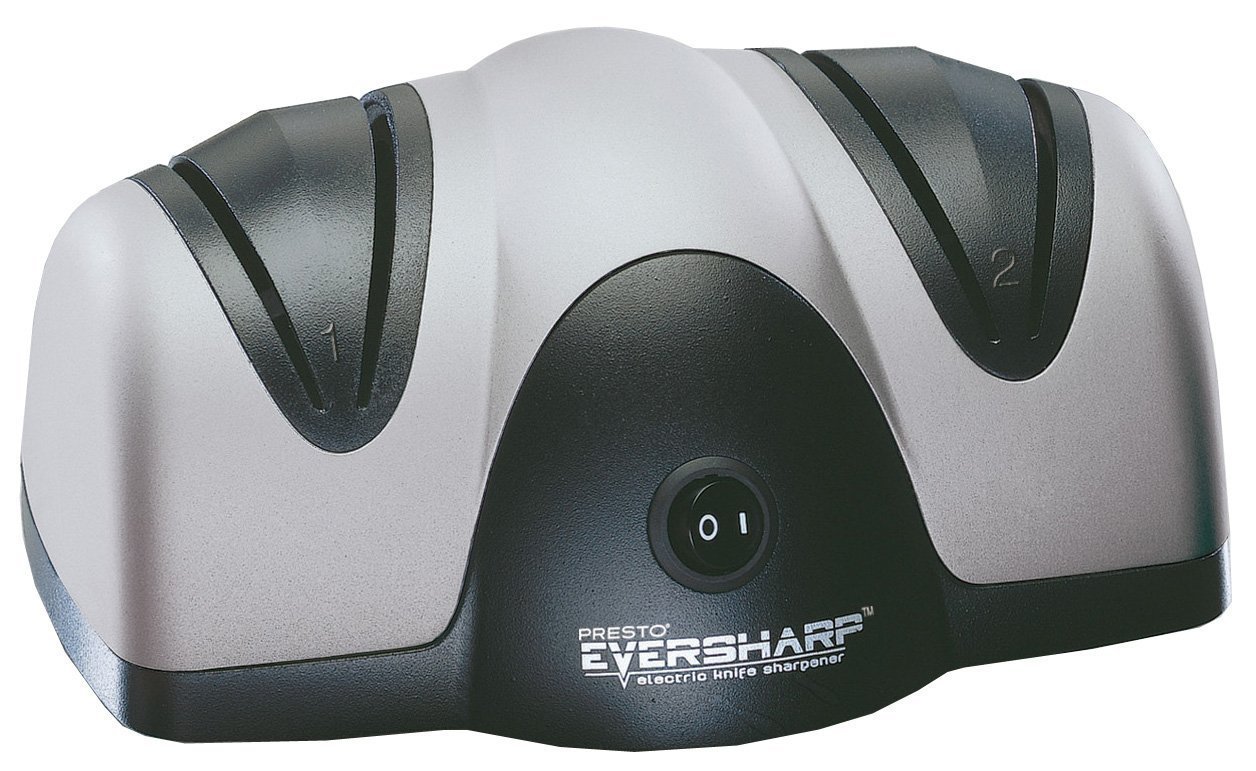 You might be a survivalist living life on the edge without a single boringly safe moment or you might be a decorated chef handling a deluge of incoming orders in the kitchen of a sophisticated Michelin star restaurant, there would be one thing in common either way – a knife of choice as your loyal ally always ready to deliver with its cutting edge. But as any knife aficionado would tell you, even the sharpest of knives loses its bite with repetitive use. Ironically, the same once indispensable blade no longer suffices in meeting the often exacting chores and even proves to be dangerous – a dull knife is a hazardous one and people whose livelihood depend on it therefore must ensure to keep the most prized piece in their arsenal sharpened and honed at all times.

That would require something more efficient and time-saving than a traditional whetstone and it just so happens that the Presto 08800 EverSharp Electric Knife Sharpener from National Presto Industries Inc. is an optimal automated solution to our dull problem. 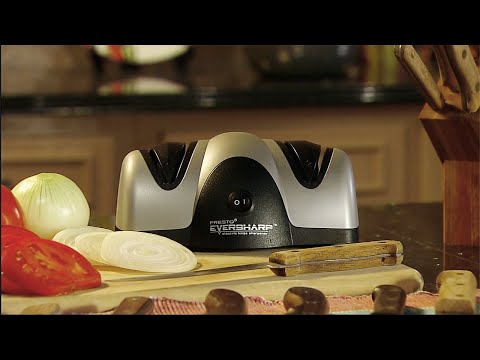 Keep The Edge From Aging

The Presto 08800, running at 120 V-60 W power, features a modern, sleek design that perfectly complements any modern state-of-the-art kitchen setup. Sporting a silver and black motif that fits right in amidst all the stainless steel cutlery, the Presto 08800 is approximately 9.9 inches in length and weighs roughly 2.75 pounds. It employs a two-stage sharpening system that proficiently whets almost any non-serrated blade – from 2” long to 12” long – in quick time using Sapphirite grinding wheels, commonly put to use by professionals. The two sets of precision blade guides, conspicuously marked ‘1’ denoting the first stage and ‘2’ denoting the second stage, position the knife at the ideal sharpening angle of about 20°-28° for near perfect results every time.

Both sets comprise two slots, one for each face of the blade to provide uniform sharpening of the edge. The first stage is the coarse stage that grinds down and whets the edge by creating a precision angled edge. Stage two is the honing stage that gives the blade a nice, even razor-sharp edge – good as new! Both stages require the knife to be drawn through each slot a few times depending on the condition of the edge prior to sharpening. On the bottom of the sharpener are 3 suction cups for holding the sharpener securely on the kitchen counter-top or a table and 2 receptacles to collect metal filings (primarily a by-product of stage 1) for disposal.

The angle of the precision blades is right on point as well since angles smaller than what we have in the Presto 08800 renders the edge brittle and susceptible to breaking on forceful impact. It is to be noted that while drawing the blade through the slots, light and even pressure is to be maintained throughout the whetting cycle with not more than the knife’s own weight pressing down on the grinding wheels as excessive pressure might damage the motors. Another surprisingly refreshing characteristic that makes the Presto 08800 stand out from its predecessors is how quiet its grinding motors are, making no more noise than a faint whirring.

While the Presto 08800 might not be the optimal choice for sharpening high graded carbon steel blades found in survival knives and machetes, it is indisputably one of the most expedient electric knife sharpeners available on the market for sharpening of almost any non-serrated kitchen knife. 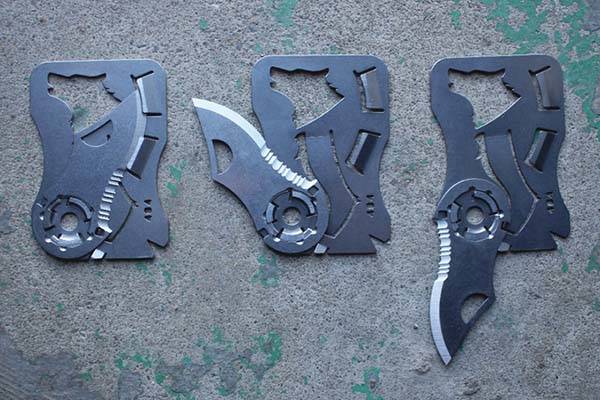 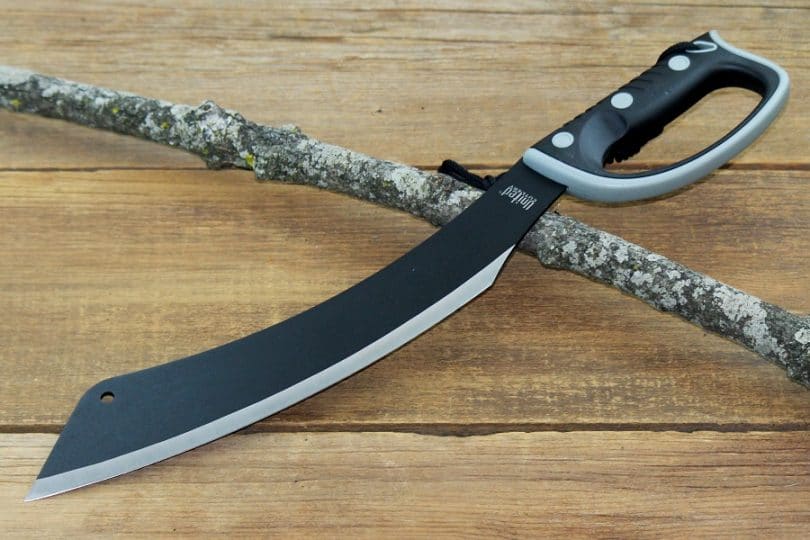 Machete is one of the most versatile tools to have in your daily life. It can act as …